Commuters give the city its tidal restlessness; natives give it solidity and continuity; but the settlers give it passion. 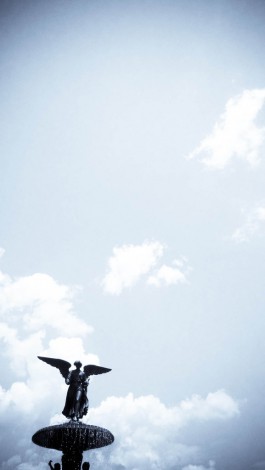 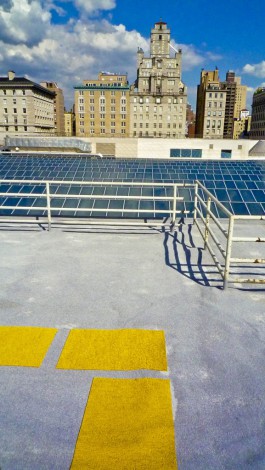 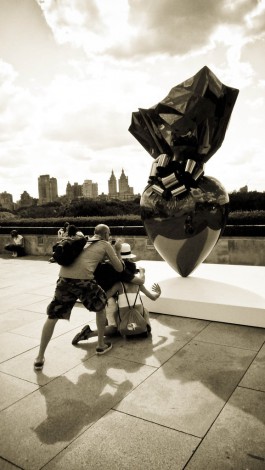 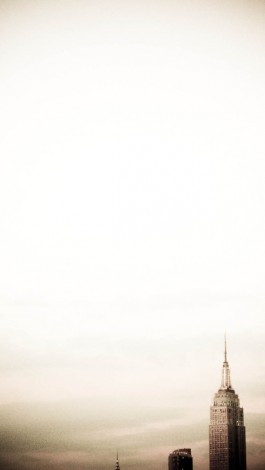 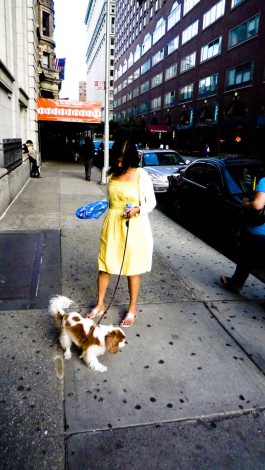 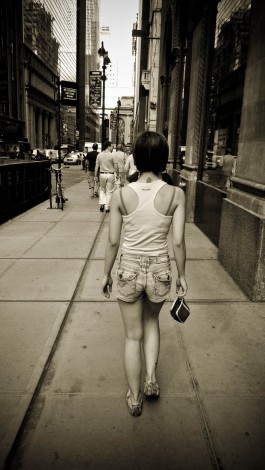 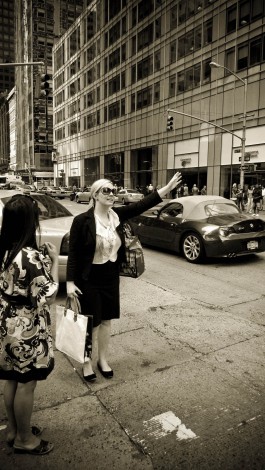 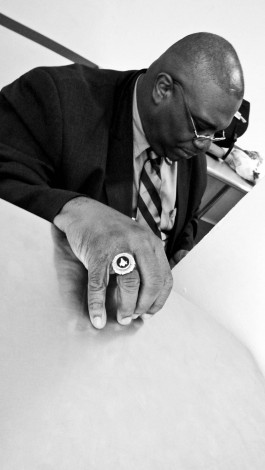 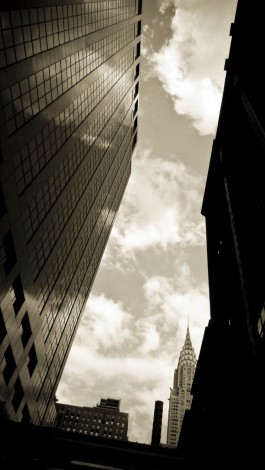